Canadian banks have a reputation for being robust and generous with their dividend yield. The big-five, along with the national bank, showed amazing resilience during the last recession, and they are displaying swift recovery after the pandemic-driven market crash.

I believe that Canadian Banks deserve a place in most investment portfolios. If you agree and want to add these stable and rewarding stocks in your portfolio, but don’t want to handle the securities individually, this article is for you.

I hope this list of the five best Canadian banks ETFs will help you find the right fit for your portfolio.

Here is a list of the five best Canadian Bank ETFs currently available. One thing to note is that in the ETF details, whenever you see “big-six,” it means the big-five banks plus the National Bank of Canada.

One of the first Canadian Bank ETFs that you may want to look into is the BMO covered ETF. The ETF is primarily comprised of 7 holdings. One of them is another ETF, BMO Equal Weight Banks Index (Ticker: ZEB). This makes up more than one-fourth (28.5%) of the total ETF’s weight. The rest is distributed among the big six, almost equally. National Bank of Canada makes up 13.25% of the weight (highest after the other ETF), and Bank of Nova Scotia is the smallest holding (10.14%).

The ETF takes the cake in terms of its dividend yield. Dividends are typically the primary reason people are interested in Canadian banks, and this ETF offers the most generous yield. It has a higher than typical fee and MER, thanks mostly to its covered call nature, which allows its investors to earn call option premiums. The fund managers have to put in the extra work of underwriting call option premiums and analyzing volatility. The stock is rebalanced twice a year.

While its dividends are generous, the fund doesn’t offer much in the way of capital growth. Even if we consider the valuation before the crash, the fund increased its share price by just 20% in the past five years. So if your goal is just dividends from Canadian Banks, it might be the ETF for you.

Ironically, the second-best Canadian bank ETF on our list is the chief constituent of the first one. The BMO Equal Weight Banks Index, true to its name, contains all six banks (and 0.24% cash). The weightage is not so equally distributed. The largest holding is the National Bank of Canada, with 18.5% of the weight, and the lightest holding is Bank of Nova Scotia (14.17%). The fund above not only has this ETF, but the rest of the holdings also follow the same pattern. In terms of the distribution of holdings, this ETF can be considered the “parent ETF,” and it’s also two years older.

The almost equal weightage, and the fact that all six banks grew their market value slowly, but steadily in the past five years, has resulted in this ETF that’s not just about dividends, but also capital growth. Its price grew over 40% in the past five years (before the crash), and thanks to that, even in its currently low valuation (13% down from the pre-pandemic highest value), its five-year CAGR (dividend-adjusted) is 9.11%.

That means that if you consider the combined returns of dividends and capital growth, the stock grew its investors’ capital 9% each year, in the past five years. That is a very decent rate of return.

This is the first ETF on the list that’s not from one of the big five banks. The ETF was created by CI First Asset, in Aug 2010. A few things that are different about this fund is that like other funds, which pay monthly dividends, it pays quarterly dividends. Secondly, it also sells call options, which are capped at 25% of the holdings inside the portfolio.

The fund claims to focus on capital appreciation, but its five-years records don’t augment that claim. Its dividends are strong enough, and we account for them, its yearly returns (based on the five years, dividend-adjusted CAGR) are almost 7.6%. The holdings in this fund are more equally distributed than others on this list, but the lead holding is still the National bank of Canada.

The availability of options, and a chance to earn premiums on these call options, makes it fees and MER a bit higher than usual.

This Canadian bank ETF was created by BlackRock’s iShares, the largest ETF issuers in the world. But apart from its globally known creator and manager, this ETF is different from all others in the list for one reason: And it’s that this fund isn’t created solely of Canadian banks. The bulk of it, about 58%, is made up of the banks. The rest is distributed amongst insurance institutions (38%), and diversified financial companies (3%). Five of the big-six banks make up its top six holdings, all equally weighted.

The fund is also geared more towards growth than simply dividends. Though its yield is decent enough, it shouldn’t be the only reason to consider adding this fund in your portfolio if you are looking for both dividend and capital growth, then it might be a good pick for you.

Since it’s not solely comprised of Canadian banks, it does appear to be a bit more volatile than the others. But this is also a positive since it can grow even when the banks become a bit stagnant. If we consider its five-year history, its annual growth rate (dividend-adjusted) comes out to 7.85%.

Closing the list is the newest ETF. This Canadian Bank ETF was created by the Royal Bank of Canada in Oct 2017. And while it does consist of just the big six banks, it doesn’t have an equal weightage. The composition is as follows:

The portfolio leans very heavily on two of the banks. The largest bank and the best-growing bank represent the least weightage in the fund. This configuration is essentially tracing the Solactive Canada Bank Yield Index. And while this configuration does result in a decent enough yield, it doesn’t show a lot of promise when it comes to capital growth. It’s a new fund, and not as time-tested as the other funds on this list, so we can’t write it off completely regarding capital growth.

One of the good things about this fund is its low fees. They are almost half of what seems to be the norm with these funds.

Though the above five might be considered the best Canadian Bank ETFs currently available, there are two more that bears mentioning.

iShares S&P/TSX Capped Financials Index ETF (Ticker: XFN) – Almost two-thirds of this fund comprises of Canadian banks. Its yield is low (3.99%), but its capital growth potential is similar to the other iShares ETF.

S&P/TSX CAPPED FINANCIALS™ 2X DAILY BULL ETF (Ticker: HFU) – It’s a growth-oriented fund and doesn’t pay any dividends. More than half the fund comprises Canadian banks, and before the crash, the fund increased its value by 120%. It’s at least three times higher than the best growing funds on this list.

Are Canadian Bank ETFs worth it?

If the question was just about Canadian banks, my answer would have been a resounding yes. But when it comes to Canadian Bank ETFs, it gets a bit tricky. For one, some banking ETFs are a bit risky. Not all banks are equally stable, and some are too exposed to elements that can potentially weaken their earnings and putting their dividend in danger. These elements include too much exposure to the housing market, foreign business, and investments in politically unstable countries.

In an equally weighted bank ETF, one or two poorly performing banks can bring down the performance and distribution of the ETF as a whole.

Secondly, these ETFs are risky. As you have seen, some of the best and most commonly chosen Canadian bank ETFs essentially have a portfolio of just six banks. These ETFs are not a broad market index following ETFs with tens of holdings. They are just six banks, and if you are only interested in the dividends (and not actively trading the banks or delving in options), paying for a sizeable MER doesn’t seem justified.

A 0.71% MER means that if you’ve invested $10,000 in the ETF, you will end up paying $71 a year just in costs. You can save a lot of it by buying the securities directly. You can also tweak the weightage of the banks in your portfolio to suit your risk tolerance, growth, and dividend prospects. But based on their performance and Management, some ETF might be worth the extra cost.

In the end, it depends upon the ETF itself. If you don’t want to manage and tweak your portfolio yourself, and simply want to bank on the security of the Canadian banks, most Canadian bank EFTs are worth it. However, if you don’t mind buying and selling the banks individually, you will have to look at the ETFs performance and prospects, and decide whether it’s worth the extra cost.

How to Buy Canadian Bank ETFs in Canada

You can purchase XX ETFs in Canada through most Canadian brokerage platforms that offer stock and ETF trading. My top choices are Wealthsimple Trade and Questrade.

Choosing the best Canadian Bank ETF goes beyond just its dividend yield. The equally weighted funds carry almost equal risk and offer similar growth potential, and they are the best choice if you want to play it safe. If you prioritize growth over dividends, you might be better off managing your own portfolio or choosing an ETF with an unbalanced weightage distribution. 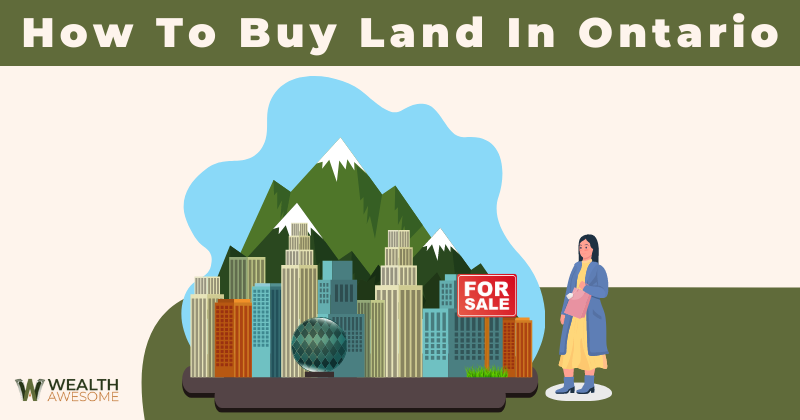 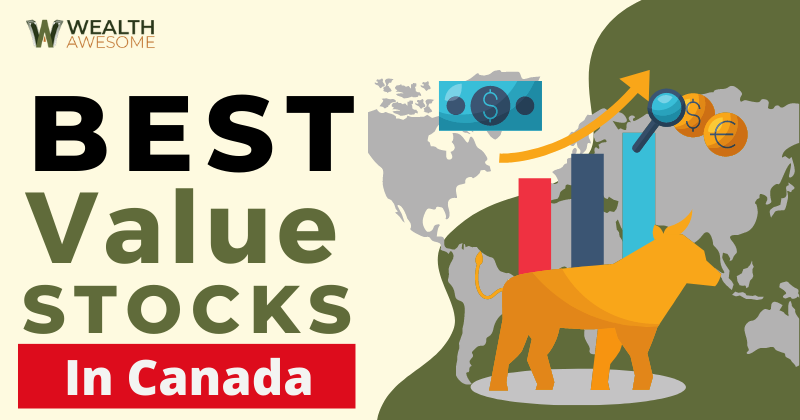