Canada has the reputation for innovation with its exchange-traded funds (ETFs). The world’s first Bitcoin ETF was listed on a Canadian stock exchange.

And now, the world’s first ETF for psychedelic drug companies is the latest of the many firsts introduced by Canada in the financial world.

Psychedelics are a controversial topic, but it is no secret that they are becoming increasingly popular worldwide. A lot more money is being poured into the research of the potential mental health benefits of the drugs.

This Horizons PSYK ETF review will take a closer look at the new fund to help you determine whether it would be a worthwhile investment for you to consider. 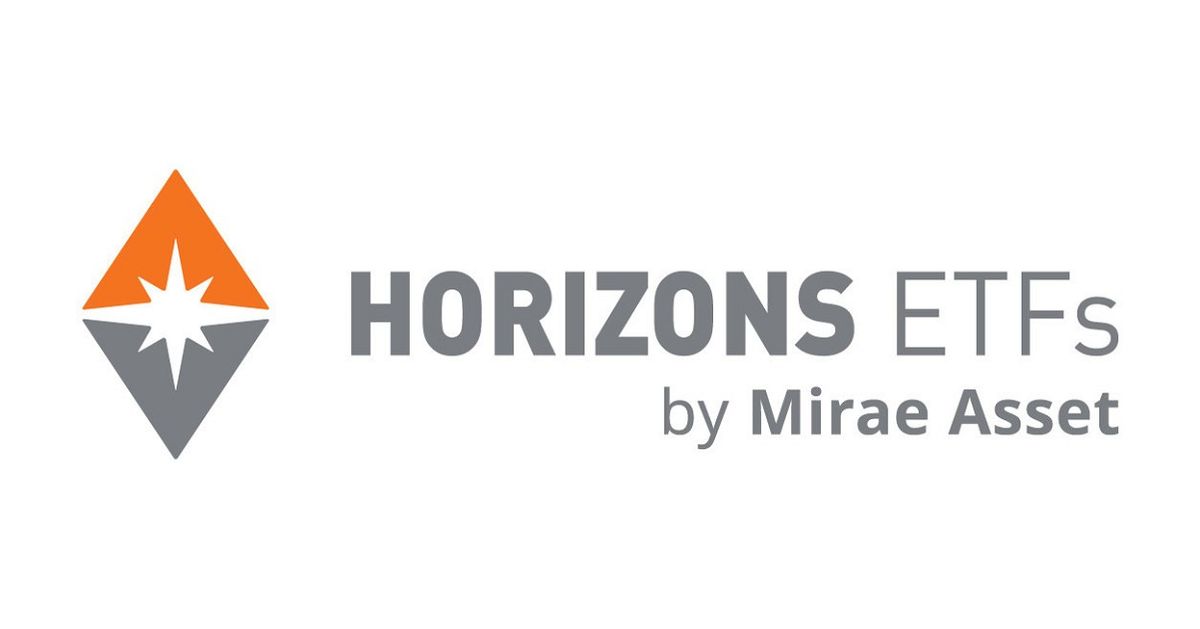 Gain diversified exposure to the burgeoning psychedelics industry through an ETF that tracks the performance of multiple life science companies.

The Horizons Psychedelic Stock Index ETF is a financial instrument that launched on the TSX on January 26, 2021, and it is designed to emulate the performance of the North American Psychedelics Index.

Horizons PSYK ETF is available on the NEO Exchange, and it is managed by Horizons ETF Management, one of the most prominent ETF providers in Canada.

Horizons PSYK is a relatively new ETF, capitalizing on the growing psychedelics industry. Horizons PSYK ETF is the world’s first ETF to focus on companies with operations related to psychedelic drugs, making it a unique offering by Horizons.

PSYK.NE is currently trading at close to $7.61.

Horizons PSYK ETF is a pricier ETF than many other products, with a Management Expense Ratio (MER) of 0.99%.

Growth of a hypothetical $10,000 since the inception of Horizons PSYK:

Go to the Horizons website for real-time performance numbers of PSYK.

What Does Horizons PSYK ETF Invest In?

What Companies Are In The PSYK ETF?

Horizons PSYK invests in several life sciences companies that have significant business operations in or have exposure to the psychedelics industry. The fund allocates much of its total assets with relatively similar weight to most of its top ten holdings.

The top holding for the fund is Compass Pathways, accounting for 17.13% of its investments. Seelos Therapeutics Inc. comes in second, accounting for 12.69% of its holdings, and GH Research PLC. comes in third, with 10.83% of its assets allocated to the company.

There are understandable ethical concerns surrounding investing in an ETF that focuses primarily on publicly traded companies that have significant business activities in, or significant exposure to, the psychedelics industry.

However, the promising research into psychedelics suggests that it has possible applications to improve mental health. Psychedelics are already going mainstream, as the US FDA has also started supporting research on the possible treatments possible with certain psychedelic substances.

Much like how it was with marijuana 10-15 years ago, the psychedelics industry is also surrounded by controversy. Increasing research into the use of cannabis for recreational and medicinal purposes has shed light on the fact that it is, in fact, might be somewhat safe to consume. Marijuana is now available throughout the country.

The work that many of the companies held within the ETF focuses on researching the applications and safety of different psychedelic substances.

According to Horizons, the psychedelics industry was valued at approximately US$2 billion. By 2027, it predicts the sector to grow to roughly US$6.8 billion at a CAGR of 16.3%.

The fund focuses on investing in companies researching different psychedelic compounds as potential treatments for mental health issues which include, but are not limited to:

If deemed effective as a treatment for mental health issues, psychedelics-based treatments could generate over US $16 billion in revenues by 2023.

As more research is being conducted on psychedelic substances, the greater level of awareness is slowly chipping away at the stigmatized perception of the substances, but there is still a long way to go for the proper research and safety standards to be put into place.

Since it’s a relatively new industry, it might make be challenging to determine which equity security can provide you with decent exposure to the psychedelics industry without too much capital risk.

Horizons Psychedelic Stock Index ETF (PSYK) seems that it can offer you exposure to a basket of such stocks without you having to worry about picking individual stocks.

PSYK is a high risk ETF:

However, Horizons PSYK is as yet a unique offering in Canada due to its focus on the nascent psychedelics industry.

The Defiance Next Gen Altered Experience ETF (PSY) is the world’s second ETF designed to provide investors with exposure to the psychedelics industry, along with cannabis and other psychedelic-derived treatments.

It is the first such ETF offering in the US, and it does not trade on any Canadian exchange.

PSY ETF focuses on a broader range of equity securities than Horizons PSYK ETF. It began trading on the New York Stock Exchange (NYSE) on May 28, 2021 and offers a lower 0.75% MER.

Many PSY ETF’s top holdings are similar to PSYK ETF, but the fund’s focus on psychedelic companies is not as significant as PSYK ETF.

Horizons HMMJ ETF is another fund provided by Horizons ETF Management Canada. This fund seeks to replicate, to the extent possible, the performance of the North American Marijuana Index, net of expenses.

The constituent companies in the index consist of life sciences companies with significant business activities in the marijuana sector.

Horizons HMMJ ETF has been trading on the Toronto Stock Exchange (TSX) since April 2017, and it comes with a lower 0.85% MER compared to Horizons PSYK ETF, but it focuses on a different industry.

Horizons HMJR ETF is another fund provided by Horizons ETF Management Canada. The fund trades the NEO Exchange like Horizons PSYK ETF. It began trading in February 2018 and comes with a management fee of 0.85%. The investment firm has not highlighted the fund’s MER as of writing.

HMJR ETF seeks to replicate, to the extent possible, the performance of the Emerging Marijuana Growers Index, net of expenses.

The Index is designed to offer exposure to the performance of a basket of small market capitalization and publicly listed North American companies primarily involved in cultivating, producing, or distributing marijuana.

How To Buy Horizons PSYK ETF In Canada

The cheapest way to buy ETFs is from discount brokers. My top choices in Canada are:

To learn more, check out my full breakdown of the best trading platforms in Canada.

Conclusion: Is Horizons PSYK A Good Investment For You?

A lot remains to be seen regarding Horizons PSYK and the broader psychedelics industry to determine where it is going. Horizons PSYK ETF is a speculative investment to consider at this point.

The ETF is slightly expensive due to its high management fee and MER.

If you are interested in capitalizing on the growth of the psychedelics industry, buying and holding PSYK could be an easy way to access it.

I will conclude this Horizons PSYK ETF review by saying that it is a fund you should have on your radar, even if you are not investing in it right away.

Not sold on ETFs and want to pick your own investments? Check out this list of the top psychedelic stocks in Canada.

Deals and Special Offers
Get up to a $2,000 signup bonus!
GET OFFER
Get a bonus $25 signup offer, with no trading fees!
GET OFFER
Top No-Fee Cashback Credit Card. Get up to 10% cash back ($100 bonus special offer)!
GET OFFER
Must-Reads
Best Bond ETFs
Best All-In-One ETFs
Best Dividend ETFs