It shouldn’t come as a surprise that the Canadian dime has changed a lot since its inception back in 1858. Do you know it wasn’t even the smallest coin until 1922?

Through monarch changes and variations in its composition, the dime still stands as one of Canada’s integral pieces of currency.

While it is necessary to fetch a dime from your purse or pocket from time to time, it’s also a hassle to carry around a load of change. Luckily, you can roll that change up, take it to your bank, and deposit those excess savings into your account.

If you have never wrapped coins or just haven’t done it in a while, you need to know how many dimes are in a single roll. Let’s find out the answer to the question, as well as other interesting facts about the 10-cent piece.

How Many Dimes Are In a Roll in Canada?

There are 50 dimes in a roll. Each roll is usually wrapped in a paper coin wrapper, with each denomination designated a different colour.

The common coin wrapper colour denominations are as follows:

Most banks require that customers bring their change rolled in coin wrappers in order to deposit it, but some may opt for loose change if they already have a change machine.

With Canada phasing out the penny in 2012, it seems there may be some changes in the future for coins – but is the public ready? Recently, a Montreal man claimed his bank would not accept his nearly $800 of rolled coins – a new policy from his bank.

While this is a rare circumstance, it highlights how businesses and money, especially coins, are changing worldwide. With more banks phasing out tellers and branch locations, is the next move phasing out coins altogether?

It may happen in the future, but for now, coins are still a part of daily life and knowing how to properly keep and exchange them is beneficial for your bottom line.

The Materials That Make Up The Dime

From the time it was first introduced in 1858, all the way up until 1968, the dime was composed of different percentages of silver and copper. From 1968 until 1999, the dime’s makeup was of pure nickel. In 2000, the composition changed to include a steel core with nickel and copper plating.

Other features of the dime include:

Moving On From Silver

Back in Canada’s early days, the dime, quarter, and even the nickel were made from silver. The composition changed to nickel for most around the 1960s, and today, most coins are made up of steel with copper and nickel plating. But what caused the change? Why was silver discarded and replaced with nickel?

The chart above gives a clue as to what happened. Back in 1920, the composition changed from 92.5% silver to 80% silver. That drop was due in part to World War I. Silver prices throughout the war doubled – $.50/ounce to $1/ounce, causing the Mint to drop the percentage of silver in their coin composition.

Although silver prices dropped again during the Great Depression, the composition of the dime remained unchanged until 1968, when silver prices continued to climb back up.

At this point, the Canadian Mint prohibited minting circulating coins made from silver. The dime’s composition changed to nickel with other coins using the same material or a copper/nickel combination.

Throughout the years, the Royal Canadian Mint issued special coins to celebrate significant persons, important events, and anniversaries. The dime has had four commemorative additions throughout its history.

Bluenose was a famous racing and fishing schooner built back in 1921. She was designed to compete with and beat American vessels. The drive for a successful schooner inspired her design after Canada lost an international race the year before.

After her production, Bluenose captured the International Fisherman’s Cup, bringing it back home to Canada. Throughout 20 years of racing, she stayed undefeated and became a beloved symbol to the Canadian people.

When it was time for the dime’s redesign in 1937, artist Emanuel Hahn used a photo of the famous Bluenose to replicate her likeness on the reverse side of the dime.

In October 2021, The Royal Canadian Mint announced its planned redesign of the famous image. The new designs were issued to celebrate Bluenose’s 100th anniversary.

Local Nova Scotia marine artist Yves Bérubé updated the design, which includes for the first time ever, colour on a Canadian coin. While still featuring Bluenose, the waters of the North Atlantic come to life with a striking blue colour on the bottom of the coin.

President of the Royal Canadian Mint, Mary Lemay had this to say about the redesign. “Today, we are thrilled to commemorate the 100th anniversary of Bluenose with a new design that will circulate from coast to coast to coast as we reaffirm our pride in an enduring icon of Canadian know-how and innovation.”

Many people find it exhilarating to go through their change and collect coins. It is a hobby that’s tedious and time-consuming, but if it’s something that interests you, it certainly won’t feel that way.

While old coins might be worth a bit over their fair value, you are probably not going to get rich from your collection. Collectors often look for coins made out of silver and with limited circulation – those coins are usually worth more than their counterparts.

From this above list of minted dimes, you can see that there were only 500,000 dimes minted in 1903, making it a rare find and more valuable than other more common coins.

There are many YouTube videos that detail which coins are valuable and why, but there are two Canadian dimes you NEED to be on the lookout for.

The large date 1969 Canadian dime is one of the rarest and most valuable dimes collectors continue to look out for. Depending on its condition and if it were in circulation or not, this dime’s value is anywhere from $12,000 to $25,000.

Another extremely rare coin is the 1936 “dot” dime. After King George V died in 1936, preparations started to feature the new King Edward VIII’s image on the obverse side.

His abdication later that year caused a delay in production and fears of a coin shortage. Consequently, almost 200,000 dimes with a raised dot on the reverse went into production with the 1936 date and the old King George V’s image on the obverse.

There are currently only a handful of these coins known to exist, and it is believed that most of them were melted down and not circulated.

There are 50 dimes in a roll, totaling $5. Saving up your coins and wrapping them is a great way to earn a bit of extra cash.

Once you are ready, take them to your bank and deposit them into your account. If you are looking for an account that yields a high-interest rate, check out these top savings accounts. 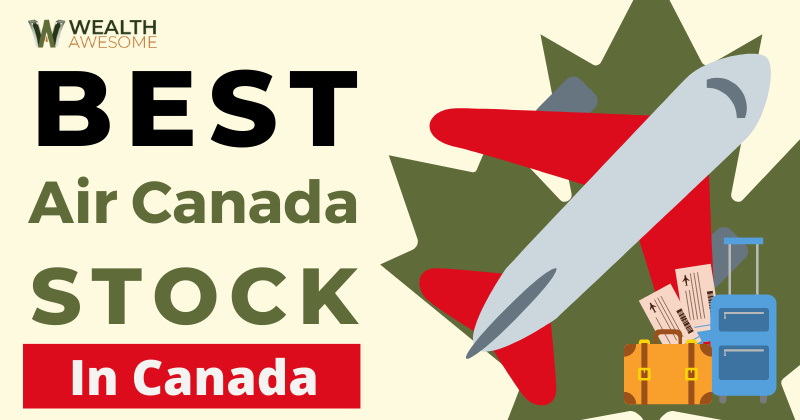 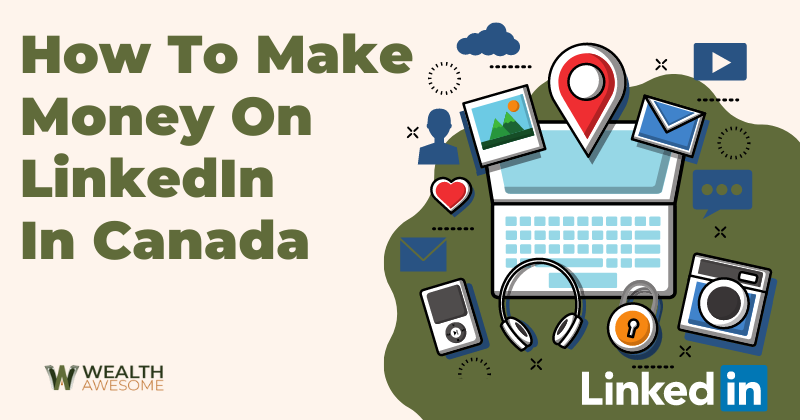 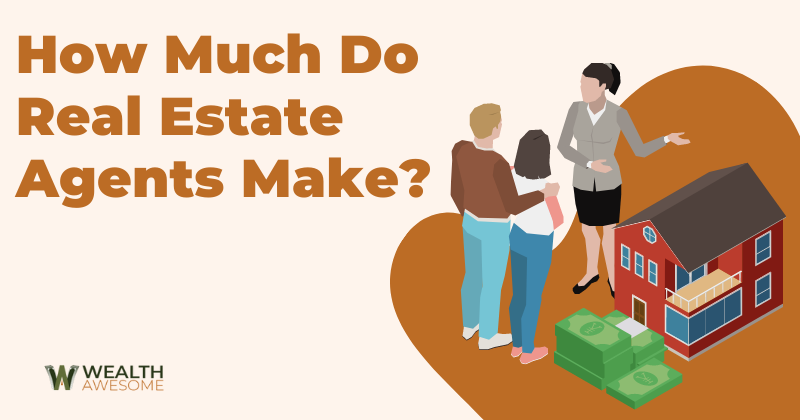