Americans often flock to Target and brag about all their unique finds. That’s why many Canadians were excited when the retailer planned to open stores throughout the country.

The expansion plan seemed flawed from the start, and Target didn’t last long. For years after its departure, Canadians could still order merchandise from Target and have it shipped to them.

But steep shipping costs left many customers disgruntled with the retailer.

While it’s still possible to order items from Target and get them sent to you in Canada, I found that it isn’t exactly easy. Is it even worth it? Here’s what you should know. 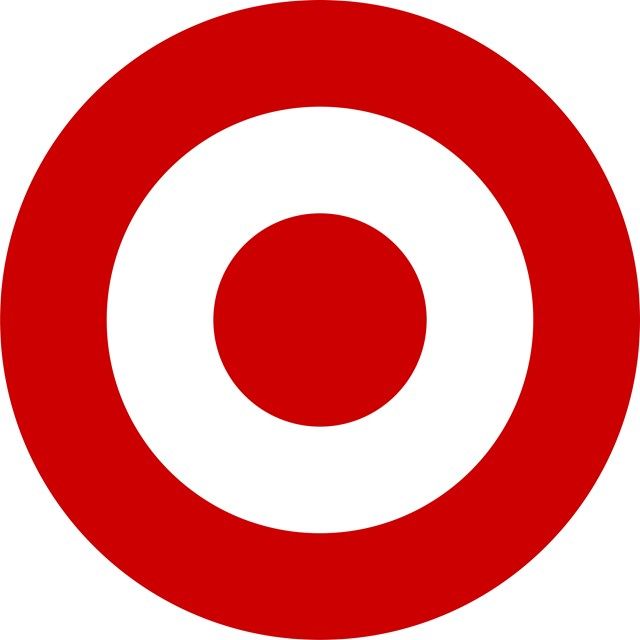 While Target is a popular retailer in the United States, its failed attempt to enter the Canadian marketplace left a bad taste in customers.

Find Out More
Pros
Cons
Table of Contents show
About Target
Is There a Target Store In Canada?
Does Target Ship To Canada?
Are There Any Other Options?
Planet Express
Target Alternatives
Walmart
Canadian Tire
Customer Thoughts on Canadian Target
Final Thoughts

Target is a big box retailer headquartered in the United States. With over 1,900 stores in the US, the company brought in over $93 billion in revenue in 2020.

In a time when many brick-and-mortar stores are closing down or losing money, Target found a way to solidify its place in the retail industry.

Much of their good fortune is due to their cheap but chic mantra. Target offers in-house brands that are affordable and stylish but also makes exclusive deals with private brands, catering to all tastes and price points.

Is There a Target Store In Canada?

Currently, there aren’t any Target stores in any parts of Canada. However, that wasn’t always the case. Back in 2013, Target tried to expand into the Great White North, but it didn’t go as planned.

After acquiring Zellers, Target had access to its store leases and jumped at the chance for quick expansion.

Unfortunately, that plan backfired and cause the big box company to lose billions of dollars. So what went wrong?

To start, in a two-year period, Target went from zero stores to 133 – a move that proved fatal. The aggressive expansion caused supply issues on top of already higher prices than its US counterpart.

In addition, taking over former Zellers stores didn’t fit with Target’s layout. Most of the stores weren’t in a location a typical Target customer would visit, and getting bodies into a store with inventory problems led to its Canadian demise.

By 2015, all Target stores shut down and were instead filled with some of the company’s competitors like Walmart and Marshalls.

Does Target Ship To Canada?

Shortly after closing all Canadian stores, the retailing giant announced that Canadians could still buy goods from their international website and have them shipped directly to them.

The news was a relief to thousands disappointed in the stores closing. But their delight didn’t last once they saw the shipping costs.

The CBC investigated how much it would cost for certain items to get to Canada, and the results were staggering.

For a simple Star Wars blanket priced at $28, the total cost to have it shipped to your home would set you back $69. The added $40 includes shipping, duties, and taxes.

The CBC found that item after item cost close to or more than the actual purchase price when you included shipping.

For most consumers, this excessive cost didn’t fit into their budget, and they quickly panned Target as an option. Currently, Target no longer ships outside the United States.

Are There Any Other Options?

For those looking for another way, there are other options. In 2021, Target updated its shipping policy and will not ship parcels to package forwarders.

While this eliminates many options previously used, there seems to be one loophole.

Although freight forwarders aren’t allowed per Target regulations, many Canadian customers found ways around it. Here are some options.

The pros to Planet Express include:

After you sign up for a Planet Express account, you’ll receive a mailing address for their warehouse. This is what you use for your shipping address when buying items through Target.

Once your package arrives at the warehouse, they’ll send you a photo and give you a list of shipping options with prices.

You won’t need to pay duties on anything below $150. Shipping costs with Planet Express typically range from $6 – $10 and are very affordable.

There are other services similar to Planet Express, but with Target’s new shipping policy, I’m not sure if they will work as well as before.

Not everyone is willing to set up accounts with packaging forwarders to shop at Target.

Obviously one of the most similar stores to Target is Walmart. Each big-box store sells clothing, food, furniture, and electronics.

There aren’t too many differences between the US stores and their Canadian counterparts. If anything, the store size might be smaller with fewer options, but there are still plenty of choices for avid shoppers.

Another store unique to Canadians is Canadian Tire. Home to tools and hardware, outdoor supplies, automotive, home decor, sporting goods, snack selections, and more, Canadian Tire isn’t quite like Target but has a lot of the same qualities.

For example, both stores offer unique merchandise, things you won’t find at other stores.

This is what makes these retailers so popular. They offer uncommon finds at reasonable prices.

While many looked forward to having a Target close by, its failure to thrive wasn’t a surprise to many Canadians.

Former customers blame the supply chain and the retailer’s grand expansion plans for the collapse.

One Reddit reviewer compared Target to Walmart and summarized why one succeeded while the other didn’t.

Target’s chance to expand into Canada fell short of expectations. The retailer lost billions and eventually closed up shop.

When they tried shipping into the country, the result wasn’t much better. High shipping costs left many Canadians seeking other options.

One of those other options is Canadian Tire. If you’re interested in learning more about the company and its stock, check out this review.