Although you’ve probably heard of many stock ETFs, bond ETFs are just as important when building portfolios.

The correlation between stocks and bonds is usually negative – they tend to move in opposite directions.

Bonds tend to smooth out returns over time and reduce volatility. The main problem that investors face is that individual bonds are very hard to invest indirectly.

We’ll explain how the Vanguard VAB ETF makes it easy to add diversified bonds to your portfolio. 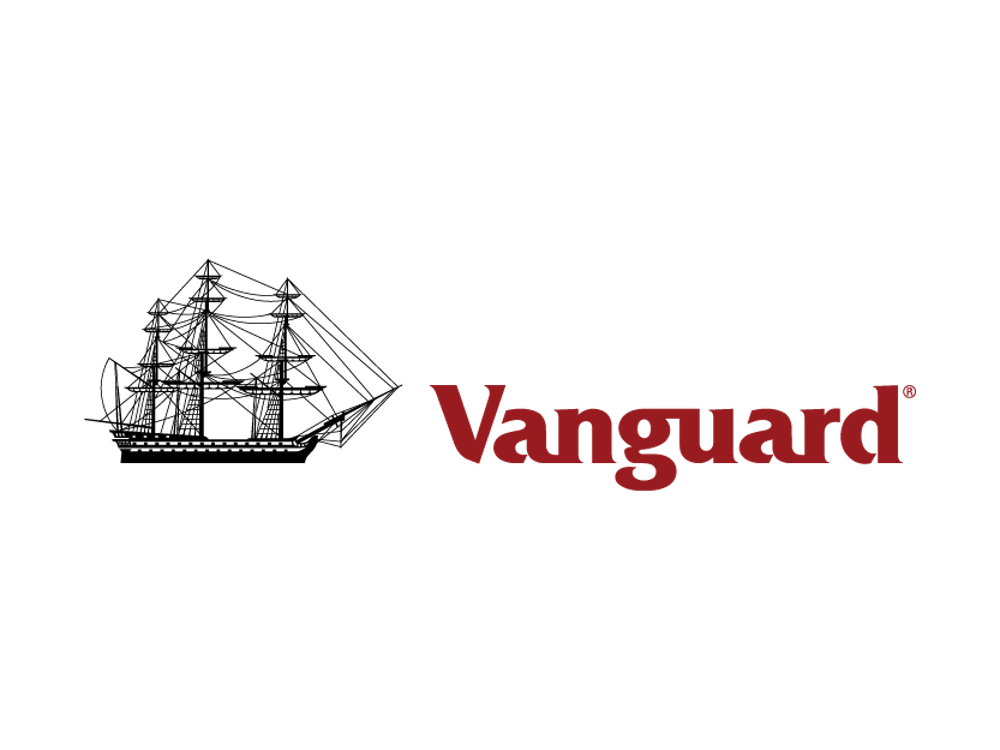 An excellent, low-cost option to include in portfolios looking for diversified Canadian bond exposure.

What is the Vanguard VAB ETF?

VFV is a low-cost bond index fund that is offered by Vanguard Canada. Launched on November 30, 2011, the ETF now has just over $3.2 billion in assets under management as of April 29, 2022.

If you are looking to find the latest price, you can search for its ticker – TSE:VAB.

What does Vanguard VAB ETF invest in?

The VAB is a very diverse ETF, which aims to provide investors with access to high-quality, or investment grade, bonds in Canada.

VAB invests in bonds issued by both the government, as well as different, high-quality companies (corporate bonds).

The majority of the bonds in the VAB have a maturity of over one year, and the bonds can be as long-dated as over 25 years out.

When looking at a bond ETF, there are a few extra statistics to consider (versus a stock ETF).

These include looking at duration, or how much interest rate risk is involved, as well as the quality of the underlying bonds.

The average duration of 7.9 years is fairly high. The higher the duration of a bond ETF, the more it drops in value when interest rates rise.

A high duration also means that if interest rates fall, the bond ETF will increase in value significantly.

Credit Quality – How likely are the Bonds to Default?

The credit quality of VAB is high, meaning that the bonds held in the portfolio have a very low chance of default. Bonds that are of higher quality usually pay less in coupons than its higher-risk counterparts.

Over 50% of the ETF is, as of March 31, 2022, invested in some form of government bonds. These are municipal, provincial, or federal bonds.

The remaining corporate bond weighting is biased towards large sectors of the Canadian economy. These are financial institutions, industrial companies, and utilities.

The yield on VAB is the income that you will be receiving each year from the bonds held within the portfolio. As of May 6, 2022, the yield of VAB is 2.56% on an annual basis.

Keep in mind that the yield of VAB can change over time, as bonds are added or sold.

Income from VAB, or the annualized yield of 2.56%, is paid to investors on a monthly basis. This is fairly standard for bond ETFs or mutual funds.

Bonds have had one of the worst starts to the year (2022) in a very long time, because of rising interest rates.

VAB, like virtually all bond ETFs and mutual funds, has had poor performance in the short and medium term:

Because VAB looks to track its particular index, it is not looking to add value in any way. The market performance of the underlying Canadian bond index is approximately what investors will receive from VAB.

This is to be expected, as the ETF invests over 50% of its assets in high-quality government bonds. The top holdings of VAB may change over time.

VAB vs Other Funds

It’s important to compare apples to apples when looking at different ETFs or funds. As a high-quality, higher duration, Canadian bond ETF, we can compare VAB to ETFs with similar features.

BMO’s ZAG ETF is comparable to VAB, with the exception that it is entirely invested in Canadian government bonds. This makes ZAG safer from a credit quality perspective.

As of April 29, 2022, ZAG’s duration is 7.59 is slightly lower than VAB’s. Although this is not a significant amount, it will be slightly more volatile when interest rates shift.

Compared to VAB, ZAG has had much worse performance recently. It does have a longer track record, which includes good years for bond performance (and a higher since inception return).

Mackenzie’s QBB ETF is very similar to VAB in terms of the bonds held in its portfolio.

The performance of QBB has also been slightly better over most time frames:

ESG screening is a way to look at investments and quantify them as being responsible or not. ESG stands for:

Responsible investing has become more of a trend over the past several years. If you are looking for a similar bond ETF, with the added benefit of ESG analysis, XSAB is a great alternative.

Since there is the ESG component to the ETF, the MER is much higher, at 0.17%.

When looking at any risk or performance metrics for ETFs or funds, it’s important to look at a fund’s inception date.

This will have a big impact on the since inception performance for the fund, and is usually different between funds.

The time period of the statistics is also very important. VAB, QBB, and XSAB have recent performance figures as of March 31, 2022.

This makes them easier to compare over the same time period. ZAG’s statistics above are as of April 29, 2022, making those statistics less comparable to the other three.

What about Buying Bonds Directly?

Another possible alternative to buying the VAB ETF is to buy some or all of the individual underlying bonds directly.

There are several key differences between holding an individual bond and buying a bond ETF.

A bond ETF is a group of bonds that are constantly bought and sold over time to maintain a specific investment exposure.

This means that there is no set maturity date for the bond, and the majority of the ETF’s statistics are constantly changing over time.

Buying bonds individually can save you from paying fund MERs. Investing in individual bonds is difficult because it requires a lot of capital to put together a well-diversified portfolio.

Bonds are traded over-the-counter and are usually much less liquid than stocks. The minimum investment for buying individual bonds is also fairly high.

Buying an individual bond instead of a bond ETF has a key benefit – the option to hold the bond until maturity.

Bond prices are usually impacted by changes in interest rates, but this is eliminated by holding a bond until it matures.

If you hold an individual bond until maturity, you will be paid your principal back, as well as the coupons along the way.

The main risk to an investor holding until maturity is the chance the bond issuer will default.

A bond ETF does not have a maturity date, and a long period of rising interest rates can be disastrous for bond ETF investors.

How to Buy Vanguard VAB ETF in Canada

The cheapest way to buy ETFs is from discount brokers. My top choices in Canada are:

You should buy the VAB ETF if:

VAB achieves what it sets out to accomplish, which is why we highly recommend it as a part of your fixed-income portfolio.

A single bond ETF is usually not enough to properly diversify your entire fixed-income portfolio. Make sure to consider other great ETFs in the global and high-yield bond space.