Looking to invest in the U.S market? It’s not surprising, considering that American stocks outperform Canadian ones in the long run.

Investing money is a great way to take control of your finances. However, it isn’t always easy to choose an investment option. S&P 500 funds, like XUS ETF, offer a low-risk way to invest while providing impressive returns with small fees.

If you’re looking to round out your portfolio or add some diversity by buying American stocks, read this full iShares XUS ETF review.

Available on the Toronto Stock Exchange, XUS tracks the S&P 500 Index at a low fee.

What Is iShares XUS ETF?

IShares XUS is part of the collection of exchange-traded funds offered by Blackrock at a low cost.

The fund aims to add diversity to your portfolio as well as provide a solid rate of return. Available since April 2013, XUS has over $3.843 billion in net assets as of mid-August 2021.

Where Does XUS Track?

XUS is available on the Toronto Stock Exchange, which means you can purchase it with Canadian dollars. However, it tracks the S&P 500 Index in the United States, which mirrors over 500 companies in America.

In order to get in on the action, those that live outside of the U.S. must pay a foreign withholding tax of 30% of their dividends. However, Canada and the U.S. have an agreement, knocking it down to 15%. You don’t have to worry about paying this, though, as it is deducted at the source before it hits your account.

As seen here, the performance of XUS closely matches that of the benchmark S&P 500, which is why it’s a highly regarded fund to invest in.

The potential growth over the long term is another factor to consider when investing.

Since its inception, XUS has shown considerable but steady growth, especially as the years roll on. If you invested $10,000 when the fund first started, your money would be worth many times more today:

XUS differs from other funds as it has another of Blackrock’s ETFs (IVV) as one of its main holdings. IVV is the U.S. version of iShares Core S&P 500.

Combining it with other companies from the large-cap world, the top holdings add a diverse range of industry sectors, including finance, communication, and information technology:

What Is the MER for XUS ETF?

As a passively managed fund, the fees incurred for XUS are significantly lower than those with active managers looking to outperform the market.

Most mutual funds are actively managed, thereby incurring larger fees. Because of this, as well as EFTs overall performance, investors these days are really targeting investments in EFTs.

With that in mind, take a look at the management fees associated with XUS, which are much lower compared to mutual funds:

One of the most important pieces of information for any investor is the dividend payout. XUS pays out dividends semi-annually, quite different from one of its biggest competitors, Vanguard, which pays out quarterly dividends.

The dividend yields below are net of any management fees and other fund expenses:

In plain terms, hedging is a strategy employed to offset losses by taking the opposite position on a related asset. It’s done to reduce the risk of price movements associated with investments.

Currently, XUS is not a hedged fund. However, it is a part of a twin foreign index fund. These funds are each almost identical, except one is hedged, and one is not.

XSP is its twin and is hedged against currency fluctuations.

XSP tries to replicate the performance of the S&P 500 hedged to the Canadian Dollar index. In order for XSP to work in your favour, the value of the U.S. dollar needs to drop in relation to the Canadian dollar.

If the U.S. dollar were to rise while you have an investment hedged, you would see either a smaller gain or an expanded loss.

Often, hedged funds can be more expensive than non-hedged funds simply because of the management needed to monitor currency swings. However, XSP includes the same management fee and expense ratio as XUS, which is somewhat surprising to me.

XUS Vs Other Funds

IVV is the U.S. version of Blackrock’s iShares S&P 500 Index Fund. XUS is the Canadian version. While it’s possible to buy IVV, it’s only available in U.S. dollars, and you’ll incur foreign exchange fees when buying and selling it.

However, as noted above, IVV is the top holding within XUS, which makes it easier for Canadians to diversify their portfolio and buy a Canadian ETF with U.S. stocks in it. The fees for IVV are lower though, so some investors still buy it over XUS.

VFV is Vanguard’s fund that tracks the S&P 500. The funds are very similar, with very little to distinguish themselves.

XUS typically has a higher management fee and MER, but not by much. The dividend payout is also fairly close, with XUS paying out just a bit more.

VFV does have quarterly dividend payments as opposed to semiannually for XUS.

Overall, the funds are very similar, and you can’t go wrong with either.

How to buy iShares XUS ETF in Canada

My favourite and cheapest ways to buy ETFs in Canada are:

Because of its affordability and diversity, iShares Core S&P 500 ETF XUS is a highly regarded fund. Morningstar, a U.S.-based financial services firm, independently analyzes and rates funds across the board to help investors make solid financial decisions.

If you’re looking for added diversity and effective long-term performance, XUS ETF is a solid choice that allows Canadians low-risk exposure within the U.S. large-cap market.

XUS is affordable and makes up one of the best options for those looking to invest. If you’re looking for other funds to complete your portfolio, check out these other top ETFs. 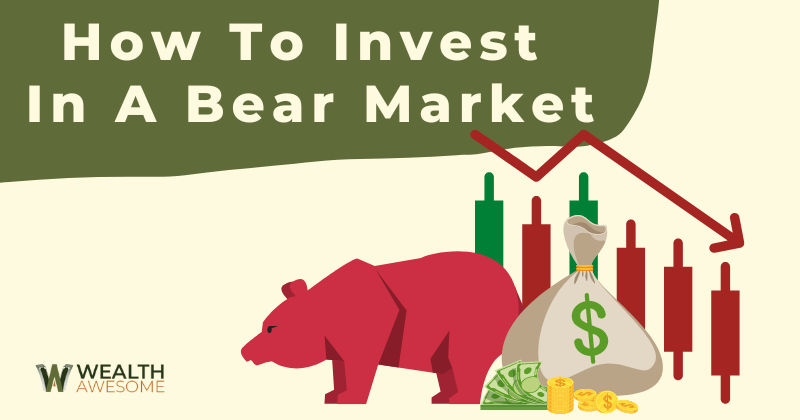 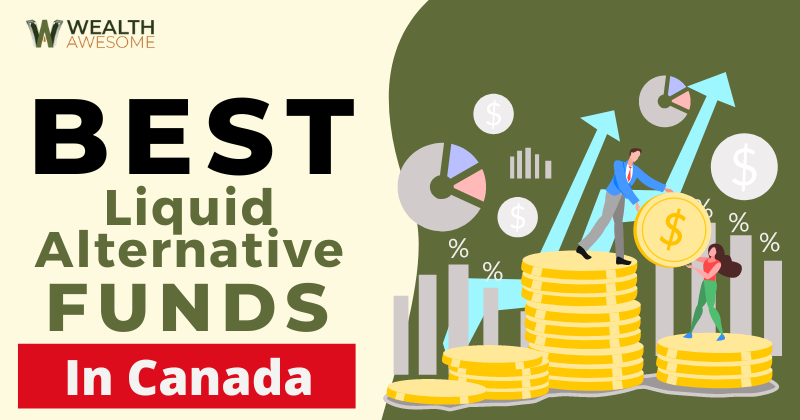 Must-Reads
How to Make Money Online
How to Pay Less Tax
How to Start Investing
Retirement Planning Ultimate Guide
How to Save Money
Deals and Special Offers
Wealthsimple Trade: Get a bonus $50 Signup Offer!
GET OFFER
PolicyMe: Affordable Life Insurance In Minutes
GET OFFER
Neo Financial: 1.80% high-interest savings rate
GET OFFER
Questrade - Get $50 in Commission-Free Stock Trades
GET OFFER