As you may already know, the Canadian nickel is the 5-cent coin with a beaver adorning its reverse side.

In Canada, the beaver is known as both a cultural icon as well as a commodity with a rich history.

We’ll touch on rolls of nickels, how many fit into one, how you can roll them, and where you can deposit and buy them.

How Many Nickels Are in a Roll in Canada?

Although not a requirement, most paper nickel rollers will have the colour navy blue on them for easy distinction.

As mentioned, the Canadian nickel has sported the beaver on its reverse side since 1937. The print was designed by G.E. Kruger-Gray as part of a modernization effort of contemporary coins.

Reverse Side Designs of the Canadian Nickel

The Canadian nickel has been around since 1858. However, they didn’t quite look the same as they do now. Between 1858 and 1921, two crossed maple boughs appeared on all 5-cent coins.

Believe it or not, the crossed maple boughs actually adorned almost all Canadian coins at the time, which I’m sure made their distinction from one another quite difficult!

In 1922, the diameter of the coin was increased, which gave the mintage a reason to switch up the reverse side design of the nickel at the same time. Between 1922 and 1936, the 5-cent coin sported two maple leaves instead of the boughs.

Then, since 1937, the nickel has had the beaver as we know it, except for a few odd occasions here and there.

And to be fair, the removal of the beaver from the nickel had some really good reasons. As I mentioned above, the nickel has had a close relationship with Canadian war efforts from the past.

For instance, the Royal Mint produced “victory coins” between 1943 and 1945 to promote the war effort among citizens. These coins had the tag “We Win When We Work Willingly” engraved in Morse code on the rim. What an intriguing piece of history.

On the 60th anniversary of the end of World War II (2005), the war nickel came back as the “Victory Anniversary Nickel.” It was a representation of the Morse code 5-cent coin that was created in 1943.

Technical specifications of the nickel

Did you know that nickels used to be called “fish scales” because of how small they were? Their diameter used to be 15.5 mm between the years 1858 and 1921, which is even smaller than the current dime! Today, the nickel has a diameter of 21.2mm.

Let’s go through its other features:

The 5-cent coin has had at least some percentage of nickel in its composition since the early 1900s. Between 1942 and 1963, however, nickel had a very important role to play in the production of war materials and had to be repurposed.

Thus, a type of brass named tombac was used as a replacement. At this time, the nickel also adopted 12-sides in order to be easily distinguished from the one-cent coin. I don’t know about you, but 12 sides on a single nickel sound like a lot to me!

There were only three time periods during which the nickel was actually made purely out of nickel: between 1922 and 1942, between 1946 and 1951, and between 1955 and 1981. During other times, and currently, the 5-cent coin is composed of various metals, such as steel, copper, and, of course, nickel.

You might be familiar with the animal that has been on the nickel since 1937: the beaver. The beaver has a rich history in Canada, both as a commodity as well as a cultural icon.

The beaver has been a native animal of North American lands long before Canada stood as a nation. In fact, The Huron First Nation celebrated the beaver hundreds of years ago as the totem of their tribe.

In addition, when signing treaties with the first colonists of North America, Native peoples utilized the beaver emblem to complete the documents. Needless to say, the beaver holds a whole lot of importance and history in Canada.

Since those days, the beaver has appeared in the heraldic bearings of both Québec City and Montreal. Additionally, it was even a part of Canada’s first postage stamp.

How Many Nickels Are In a Dollar?

Coin Rolls in Canada – All Coins Currently Under Circulation

If you’re curious to take a look, I’m inserting a table of all coins currently in circulation in Canada. Although they are no longer being minted, the penny (1-cent coin) is included in the list because they are still legal tender in Canada.

They are, however, slowly being phased out of circulation. I believe it’s best to deposit them into your bank as soon as possible as many stores have stopped accepting them already.

If you’re looking for paper or plastic coin rollers to organize your coinage, you can usually get them for free at your bank or purchase some at the dollar store.

I mentioned earlier that the nickel had had a close relationship with the war efforts in Canada in the past. This is perhaps because it’s one of the oldest coins or because it was the most used coin in the mid-1900s.

Whatever it is, the Morse code war coins are really difficult to come by these days. Indeed, I know that if I ever got my hands on one by chance, I would certainly put it aside for keepsake and not use it for laundry or parking. I believe many people would do the same, so these coins are rarely seen in circulation today.

Despite this, you can still get your hands on some war and peace-related coinage by purchasing them on the Royal Mint website.

For instance, check out this collectors card and coin duo produced to commemorate the 75th anniversary of the end of the second world war, or this 14-karat gold coin for the 75th Anniversary of V-E Day, which celebrates The Royal Canadian Air Force.

These coins are certainly exceptional and could make for an excellent gift for the collectors in your life (or for yourself!).

That was the history and features of the Canadian nickel. With its rich history and famous Canadian beaver logo, it’s surely a Canadian classic.

Again, there are 40 nickels in a roll in Canada, making each of them worth $2. The paper rollers for nickels are usually in the colour blue.

Here’s a master list of how many coins are in a roll for the nickel, dime, quarter, loonie and toonie. 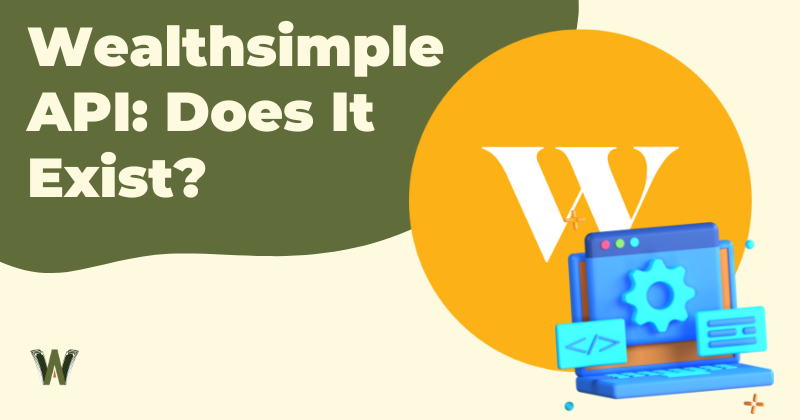 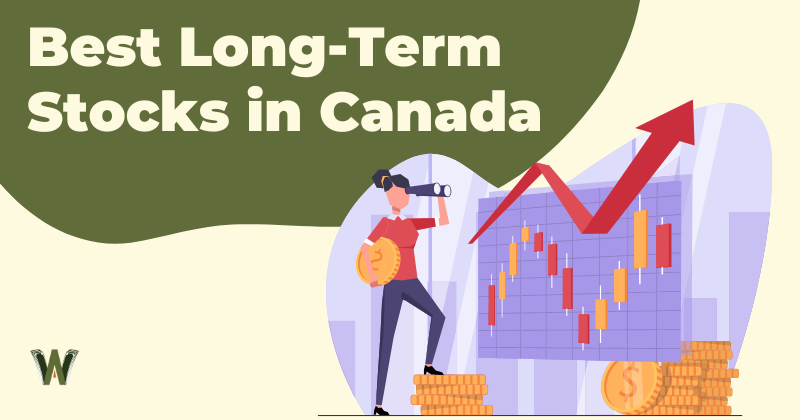 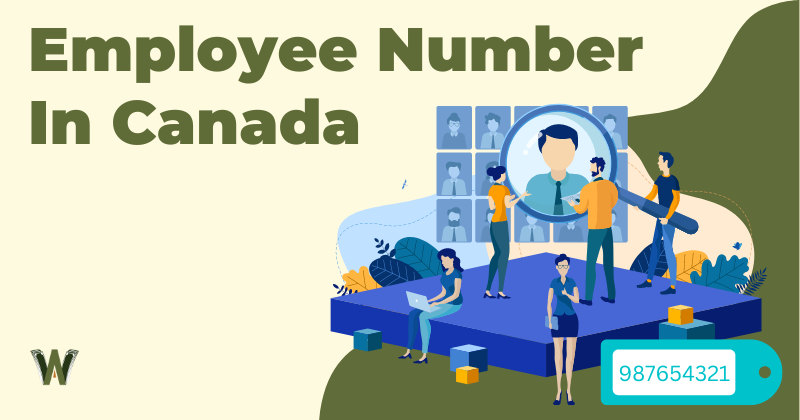