If you’ve ever left your place of employment in the past for whatever reason, it is possible that you opted to take out your pension in the form of a Locked-in Retirement Account, or LIRA.

A LIRA functions in a similar manner to an RRSP – it is intended to shelter investments that will help to fund your lifestyle in retirement. Similar to an RRSP, a LIRA account can be kept intact until the end of the year when you turn 71 years of age.

At this point in time, you have the option to purchase a life annuity or convert your account into a Life Income Fund (LIF). A LIRA becomes a LIF in the same way that an RRSP converts to an RRIF.

A handy trick to know is that you can unlock up to 50% of your account value once the conversion happens.

As the minimums and maximums vary each year, make sure to know the percentage values as you age.

As the LIF is an account type, it can be held at a lot of different financial institutions in Canada. We will cover a list of the best dealers for life income funds in Canada below.

How Do LIF Payments Work?

LIF payments are amounts that have to come out of your account each year. This amount has to fall between both a minimum and a maximum, as outlined earlier.

Since assets in your LIF account are tax-deferred, they have been growing over time tax-free. Once you make a withdrawal from your LIF account, it is considered income in the year that it is taken out.

LIRA and LIF accounts are invaluable because they allow your assets to compound over a long period of time without paying taxes until your money is withdrawn. This effect is more pronounced the longer that you invest.

Can I Cash Out My Life Income Fund?

Once a LIF is established, you will have to follow the minimum and maximum percentage guidelines for withdrawing money from it.

These are in place to make sure that your LIF is used for the purpose of providing you with income over the course of your retirement.

Before converting your LIRA to a LIF, you have to option to purchase a life annuity. You can generally unlock up to 50% of a LIRA once it converts to a LIF, but there are specific criteria.

RBC is one of Canada’s largest banks and part of the big five banks. You are able to open or transfer your LIF account to RBC across several of its divisions.

TD is another very large bank in Canada with diverse investment dealer platforms. You are able to open or transfer your LIF account to TD across several of its divisions.

BMO is another one of the big five banks in Canada. LIF accounts can be transferred to BMO across several of its subsidiaries.

Scotiabank is another name on the list of the big five banks in Canada. Scotiabank accepts LIF accounts across all of its divisions.

CIBC is the last of the big five banks in Canada. They also accept LIF accounts across all of their subsidiaries.

National Bank is the next largest bank in Canada, frequently referred to as part of the big six (when expanding beyond the big five).

Questrade is a discount brokerage in Canada that is independent of the major five banks.

Positioning itself as a low-cost competitor to the banks’ discount brokerages, Questrade accepts LIF accounts.

Wealthsimple is another independent discount brokerage in Canada that positions itself in a similar manner to Questrade.

Wealthsimple allows you to open or transfer your LIF accounts to their platform. Note that this is only allowed for Wealthsimple Invest (the robo-advisor platform), not Wealthsimple Trade.

Raymond James is an independent, full-service brokerage, which means that you will have to work with an advisor to have your assets managed.

Canaccord Genuity is another independent, full-service brokerage, allowing you to work with an advisor to have your assets managed.

Canaccord Genuity advisors can transfer or open LIF accounts for their clients.

Next on the list is Assante, which is another full-service brokerage in Canada.

Working with an Assante advisor will allow him or her to open or transfer over your LIF account.

iA Private Wealth is an independent, full-service brokerage, meaning that you will have to work with an advisor to have your assets managed.

iA Private Wealth advisors can open or transfer LIF accounts for their clients.

Manulife Securities is another independent, full-service brokerage, allowing you to work with an advisor to have your assets managed.

Manulife Securities advisors can transfer or open LIF accounts for their clients.

Last but not least on our list is Edward Jones. Edward Jones is another full-service brokerage in Canada and is unique because its advisors usually have independent offices.

As a tax-deferred account, the LIF account allows you to continue growing your money tax-free. Once your money is withdrawn from the account, these payments are considered income and taxed at your marginal tax rate.

If you have switched multiple employers over the course of your life, you may have multiple LIRA or LIF accounts. Fortunately, most discount and full-service brokerages in Canada are well-equipped to hold or manage your LIF assets. 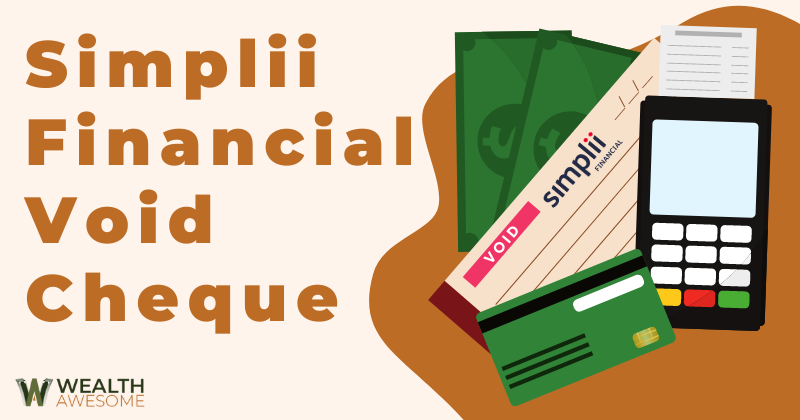 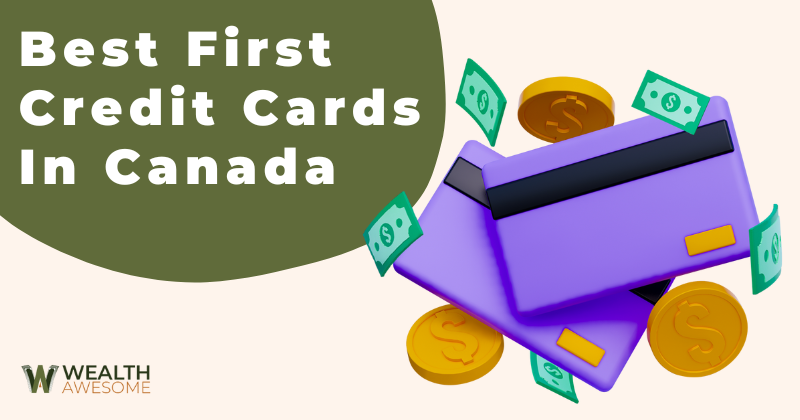 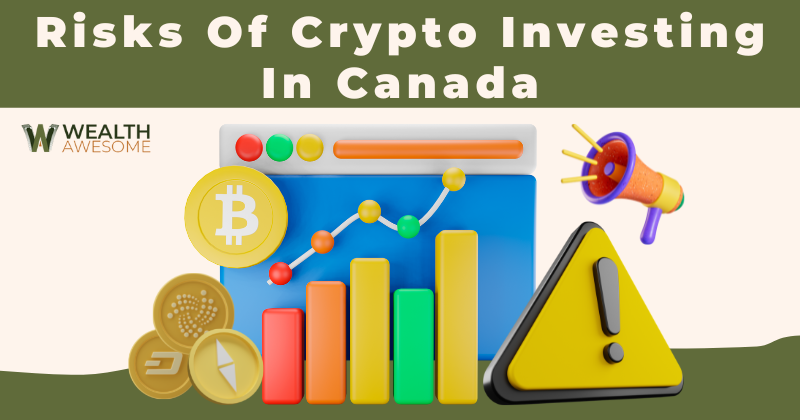 Must-Reads
How to Make Money Online
How to Pay Less Tax
How to Start Investing
Retirement Planning Ultimate Guide
How to Save Money
Deals and Special Offers
Earn up to 5% cashback with the free prepaid KOHO Card
GET OFFER
Neo Financial: 2.25% high-interest savings rate
GET OFFER
Wealthsimple Trade: Get a bonus $25 Signup Offer!
GET OFFER
PolicyMe: Affordable Life Insurance In Minutes
GET OFFER
Questrade - Get $50 in Commission-Free Stock Trades
GET OFFER